The THS Sports Roundup crew are back with an NFL Mock Draft Listen on Spotify: https://open.spotify.com/embed/episode/3GmoRRyEgWIv8KCEmqjUWB?utm_source=generator Listen on YouTube: 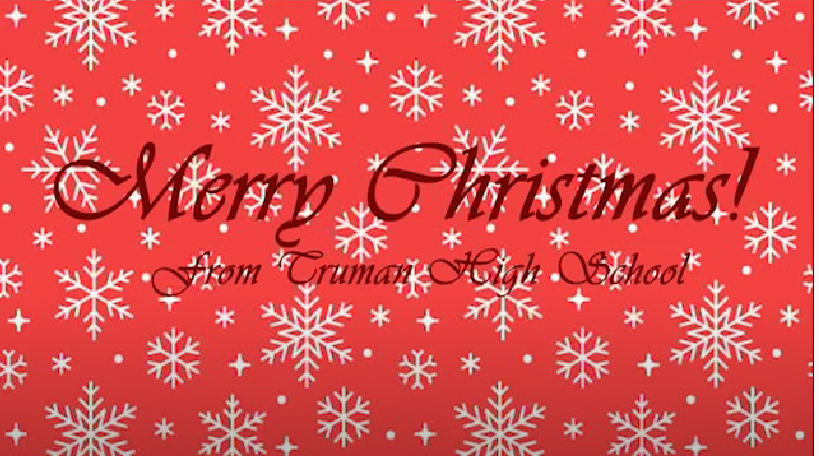 The THS Media staff looks back at a hard year and looks ahead to the next one.

BY ROSA PRESTON I don’t know if I’m the only one who does this, but sometimes when I’m bored, I’ll go to the app store, install a random app, play it for a bit, then become bored again and uninstall it. Whether or not I’m the only one […]

This week’s THS Today looks at Pack the House

BY ALEXIS HOSTETTER She’s All That is a 1999 rom-com that is genuinely so bad that it’s good. Most people might have not heard of it until Addison Rae’s remake in 2021. The 2021 remake included Rachael Leigh Cook and Matthew Lillard from the original movie. But what […]

The guys are back with some NFL takes ranging from the playoff race to the top NFL rookies.

These are some of the highlights of Truman’s thrilling overtime victory over Van Horn last week. The Pats fell behind by double digits early and trailed nearly the entire game before finding a way to tie it in the waning moments and send the game to overtime. In […]