In case you missed the game here is a replay of the Truman-Chrisman pink-out volleyball match. It’s in two parts as we had a couple technical issues during the stream. Part 1: Part 2

Photos of the Week

Here’s a look at our photos of the week!

Elephant in the Room (Episode 1) How Truman Prepares Students for the Workforce

BY ROSA PRESTON Everybody has to start somewhere. Even if you aren’t old enough to apply for a fulltime job, there are several jobs that hire 16+ year olds. And at Truman High School, there are several ways that staff tries to help prepare students for their first […] 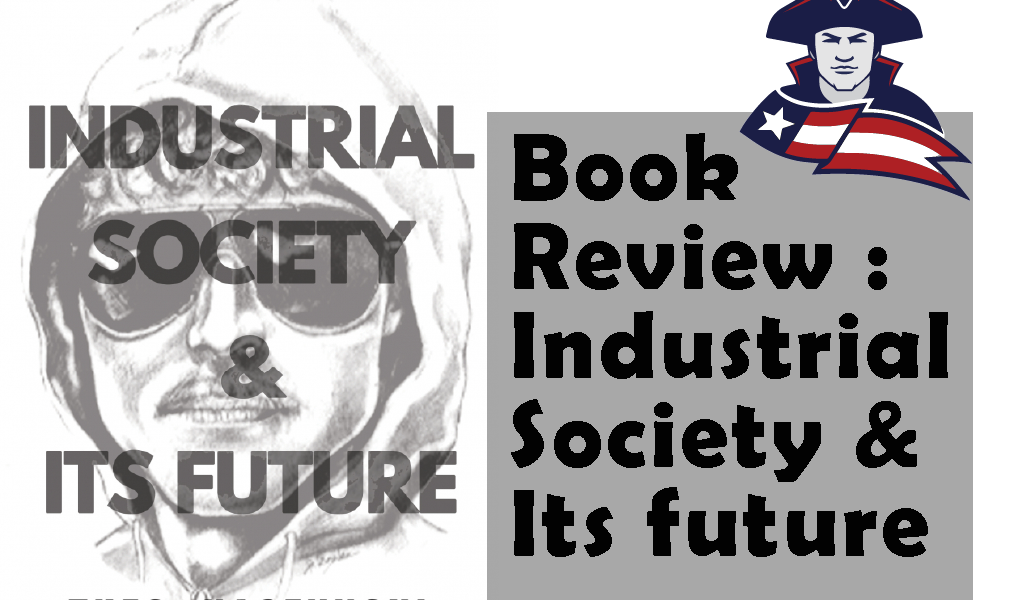 Is There Actually a Reason to Read the Unabomber’s Manifesto?

BY ADAM PRESTON It’s September 19th, 1995, and you find yourself with a copy of the Washington Post and reading a publication titled, “Industrial Society and Its Future.” It is exceedingly long and covered more than two pages of this major publication, with no clear author in sight […]

The first club up in our new club highlight series is the GSA club. THS Media’s Elle Cavanaugh has the story.

BY THOMAS WOOD When discussing the movies of the early 2000s, many come to mind: Legally Blonde, School of Rock, and Napoleon Dynamite often rear their heads above the pack. However, another movie released in 2004 fits the bill: Mean Girls. Let’s dive into the plot and characters […]

Review: Elvis – Well Worth the Hype

BY VERONICA GRIFFITH Over the summer, a biopic musical drama film was released in theaters and quickly became a hit in the box office. With an audience of all ages and a revival of the immortal Elvis Presley, it’s no surprise that Elvis (2022) raked in nearly 270 […] 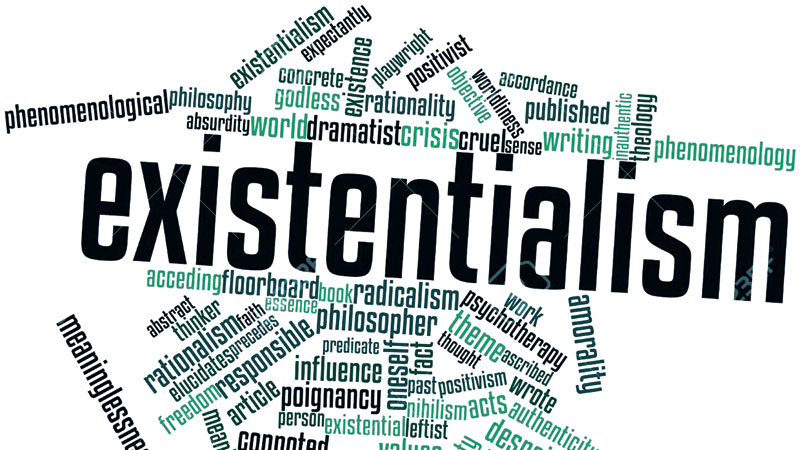 Existentialism: a Reply to the Unknown

BY ADAM PRESTON Before continuing through this article, take a moment to reflect upon a time you asked yourself one of the most cliche sayings in philosophy: “What is the meaning of life?” When considering this question another one tends to follow close behind it; that question being […]