Getting Sucked into the Internet: How I Discovered Anna Banana

Photos of the Month

BY ALEXIS HOSTETTER Personally, I play a lot of video games. I mean it goes from games like “Subway Surfers” to games like “Dead by Daylight”, “Friday the 13th”, “Call of Duty”, “The Last of Us”, etc. And most people who play games tend to play a similar […]

BY ROSA PRESTON I’m going to be honest, learning isn’t always fun. Sometimes it just feels like words. Even in a lesson necessary for graduating or for college credit, each of which is often essential to get a good job and earn enough money to support a family, […] The THS Media crew caught up with a few Truman girls’ soccer players to discuss their 8-0 thrashing of Winnetonka last night.

The THS Media team looks back at Truman’s win over William Chrisman. Truman players react to the win.

Truman baseball won in a walk-off against Chrisman last Friday night. Here are some images from the game.

How Celebrations Like the Latino Heritage Event Can Impact a School

BY KAINE ENE Everyday in the cafeteria sits a very special table covered in red with beautiful flowers beckoning us to get involved in with the Latino Heritage Event that will take place on April 8. We all see this table in the middle of our school cafeteria […] 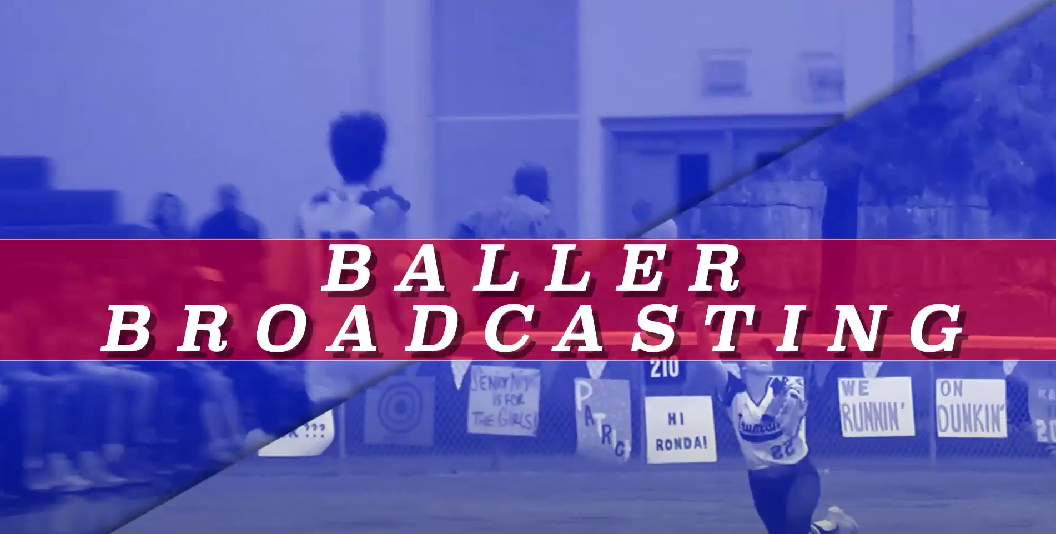 The BBC crew discusses the NFL off-season and all of the moves that have happened so far. And they look ahead to some possible landing spots for current free agents.

BY KYLE LESNAK The Adam Project, a film directed by Shawn Levy, has been in development hell for the past 10 years, but with Netflix acquiring the project, the movie was finally finished and released exclusively on Netflix on March 11, 2022. In a dystopian 2050, fighter pilot […]

This Week in Photos

Choir opened up the newly remodeled auditorium with a concert. The band also played a concert, but there’s took place in the gym. Photos by Mackenzie Goodwin and Caesar Wong

BY KAYA DWYER The Irish are coming! No, but really. They are.  As St. Patrick’s day arrives every year, elementary schools have celebrations with cookies and mysterious green liquid﹘but the Irish celebration was never much of a celebration at all.  The creation of the holiday began with a […]