You may remember one story regarding the vandalism and stealing of school property, specifically bathrooms. This trend sparked off due to the viral TikTok trend called, “Devious Lick” and it was popular not just in Truman, but the ISD in general, and across the country. This would lead to educational, social, or even legal consequences. It’s been about a year since that was published though, and I think it would be nice to see if the school’s improved on this issue.

There definitely has been a change between this year and the last, at least according to Truman Assistant Principal Jason Morton, “There has been a significant reduction in vandalism that results in costly damage to our facilities, but we still see markings on stall walls on occasion.” And there’s nowhere near as many things being stolen, but he’s correct about there still being a good portion of  “additions” to the bathrooms. 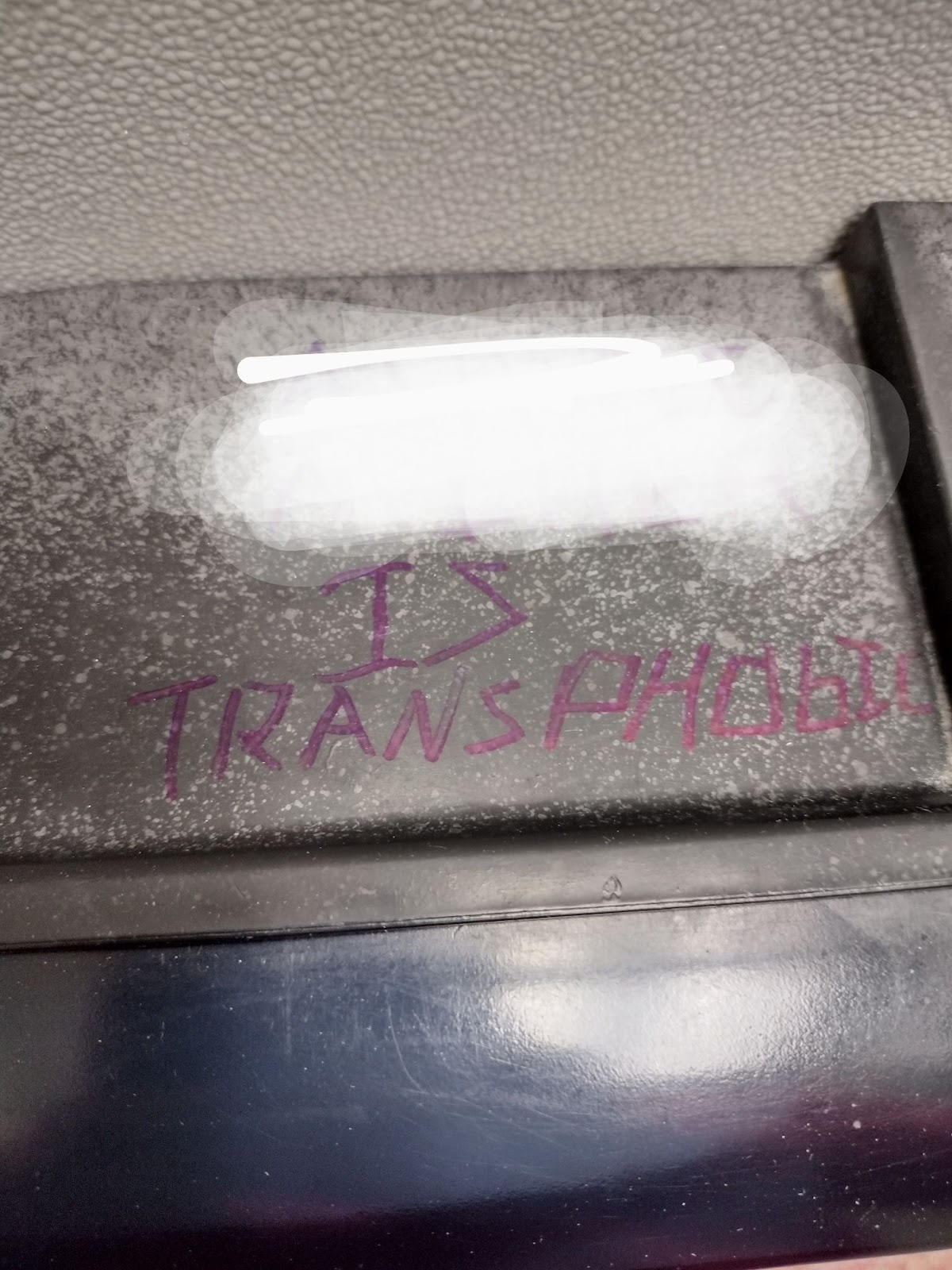 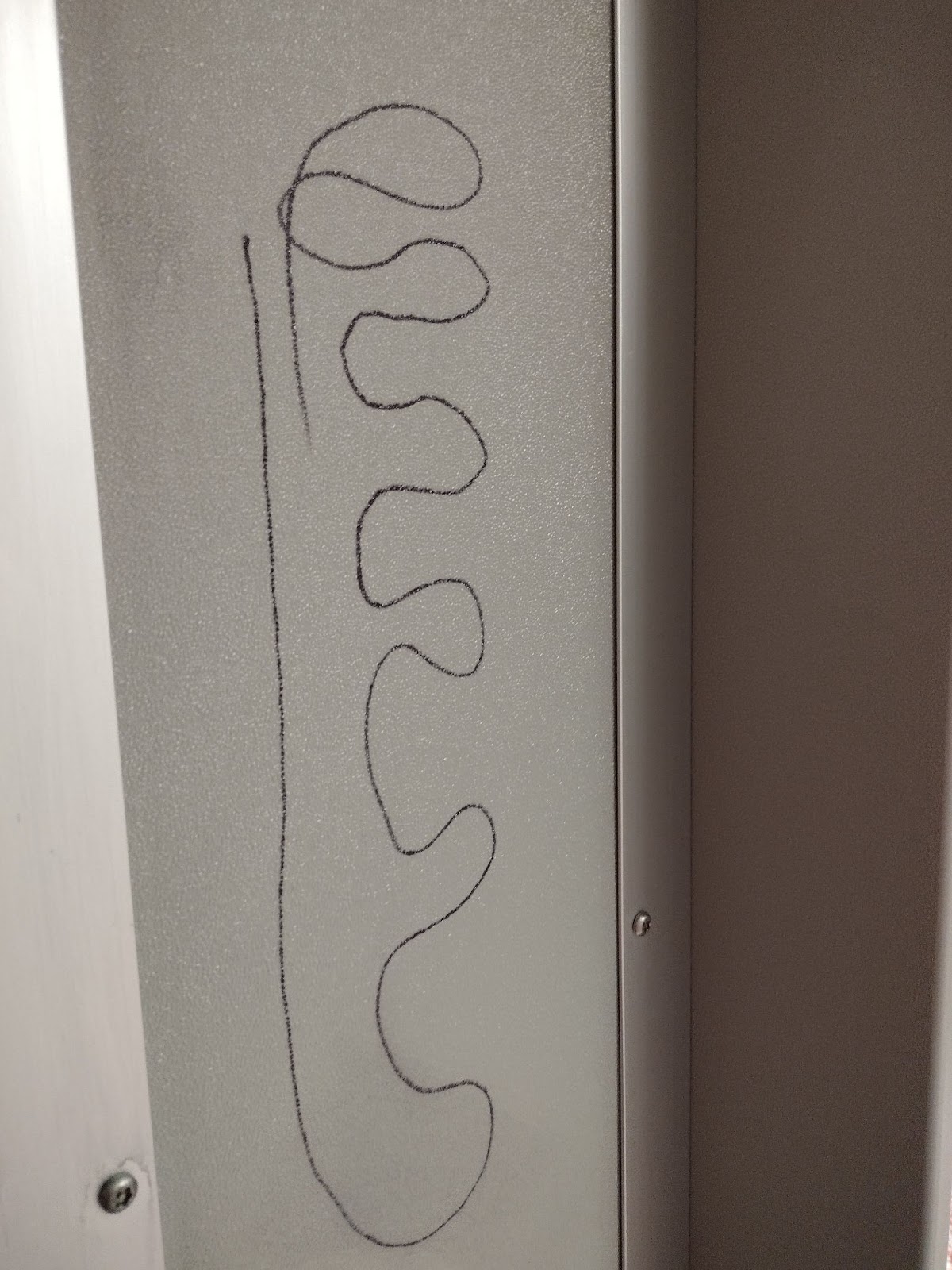 Staff has managed to remove most of vandalism with speed, but some remnants, like the ones featured in these photos, still remain. But it isn’t just inappropriate things, insults, or callouts, but also “smaller” things being written between the stalls. Things that may indicate depression or suicidal thoughts to the writer.

But at the same time, there are some more positives written:

The positives also don’t all seem to be in places inside the actual bathroom themselves, but rather on mirrors and walls. Positive quotes or little hearts seem to be trying to mask previously negative vandalism.

However, this isn’t trying to encourage students to write on walls. Even if the intentions are good, it doesn’t change that it’s vandalism. According to Morton, it’s all the same: “Don’t know that I have seen any ‘positive’ vandalism—all vandalism requires our custodial staff to take time out of their busy days to clean stalls. Vandalism is vandalism, regardless of intent.”

And the consequences are far worse than what’s being written. In many cases, students face legal consequences and charges. For school, it can be up to 180 days of out of school suspension. It’s very serious and should be taken as such. Regarding the context of some of the vandalism, if you see any suicidal things being written, tell someone so the staff can figure out the source and help that student. And for the more positive things being written, well, I guess positive isn’t the right word. Like Mr. Morton said, it’s still vandalism. And you just shouldn’t do it.