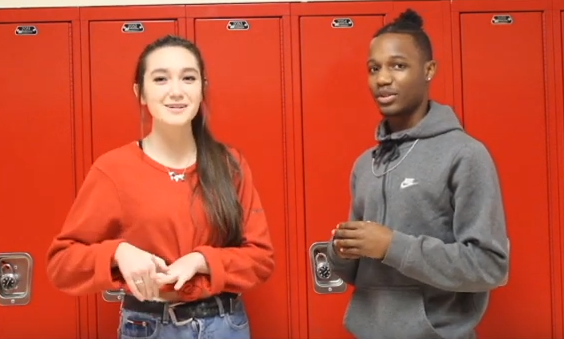 Here’s a look at the upcoming production of Wizard of Oz.

A couple softball players discuss their upcoming game with Chrisman.

Choir Prepares for their Concert (Video)

We caught up with the choir as they make final preparations for tomorrow’s concert.

BY MICHAEL FRANCO With the NBA season just around the corner we see teams starting to prepare and play their preseason games. Preseason kicked off on September 30, 2019 between the Houston Rockets and Shanghai Sharks on NBA TV. Later that week on Friday three teams play their preseason […]