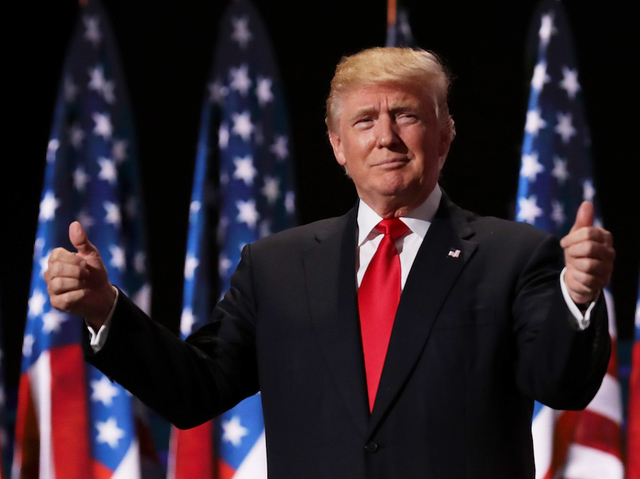 BY WALTER CANADY III Since the presidential election ferocity has risen to a new level in the United States. With Donald Trump being the president-elect of the United States have sparked up around the country. According to CNN protests stretch from “New York to Atlanta to San Diego”.  They […]

BY CRAIG STEWART The Truman high school varsity basketball teams played against North Kansas City, Tuesday Nov. 22 at their “Pack the House” game. Unfortunately, the varsity boys lost their first game of the season 54-44. Hopefully with the addition of a new head coach Rod Briggs, the boys […]

BY MACKENZIE WYATT Everyone gathers to start their thanksgiving break on Tues. Nov. 22 at the annual“Pack The House” dance. As in previous years, the dance was kicked off with a basketball game, this year however it was a double-header as both the boys and girls varsity played against […] 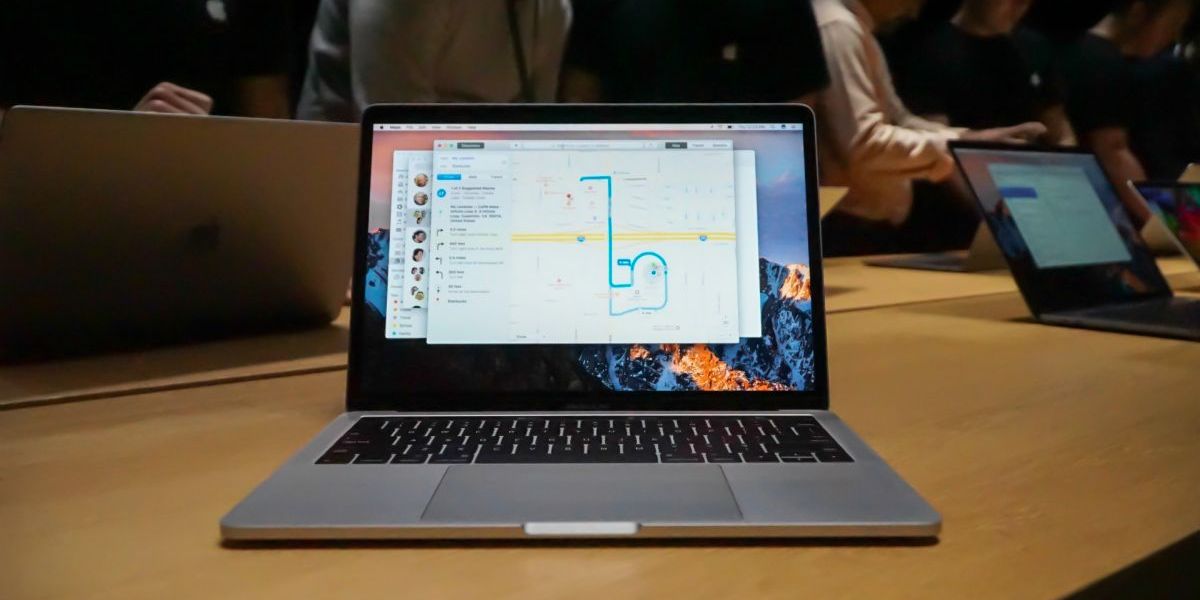 BY MOMAN KHAN Apple has just launched two MacBook Pro models, a 13 inch version 15 inch version.  Both of these MacBook Pros are compatible with a new feature called Touch Bar, This feature will make it easier to skip through Youtube or Netflix videos. Not just this it […]

BY MACKENZIE WYATT The Truman boys’ soccer season has come to an end. They put together an outstanding season. The boys ended with a 16-6 record. This year’s new coach, Angel Tovar, impacted the team greatly, taking them all the way to the district championship game. Truman started the […] 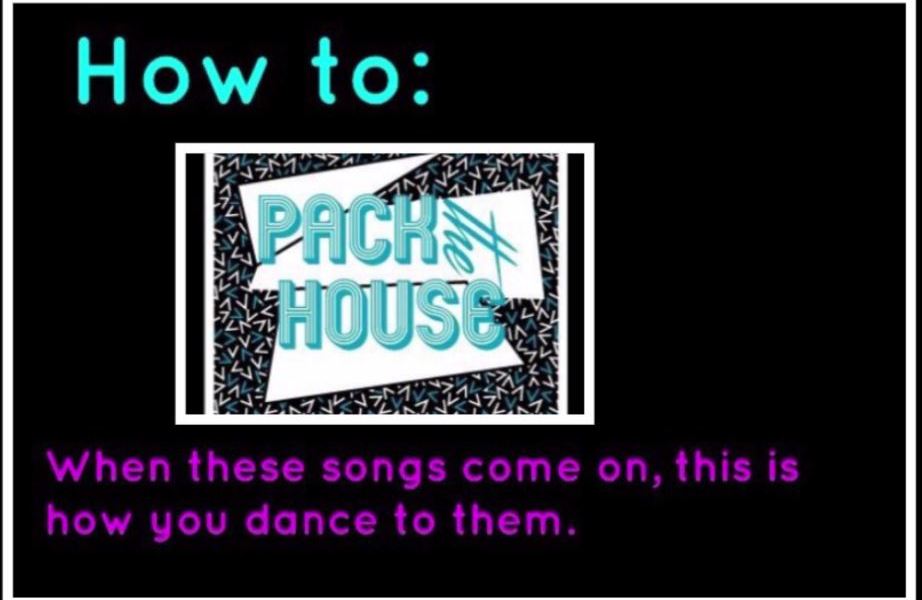 Our entertainment crew shows a few examples of how to properly dance at Pack The House tonight.

This week’s installment of Patriot Vision features FAFSA night information, a look ahead to Thanksgiving, a look back at Veterans Day, and our first sports round table of the year.

How journalism failed the public during the election cycle

BY TAYLOR SIMMS A journalist’s job is to report. Not just to report what is happening, but also to share the facts with the general public and stay as unbiased as possible in an attempt to give the most information possible. But I think that we can all agree […]

Wikileaks role in the election and the evolution of media

BY WALTER CANADY III A well conceived phenomena for most Americans is the query that maybe presidents aren’t elected but more so selected by higher government officials and the powers that be. The quandary that has arisen within the latest news this year, is the fact that more information […]