The girls’ basketball team starts district play this Monday against Blue Springs South. We caught up with a couple of the players to talk about what they expect from the game. 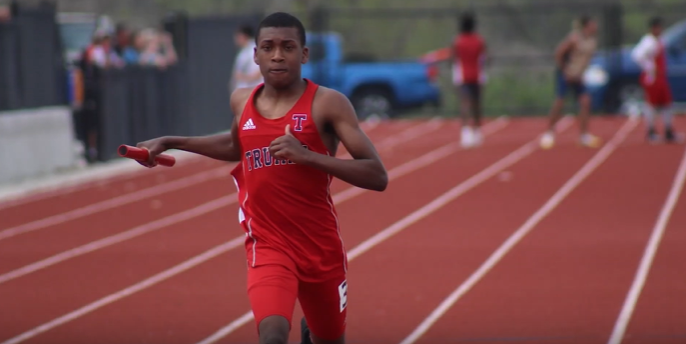 We caught up with a couple of coaches to discuss the upcoming track and field season at Truman. 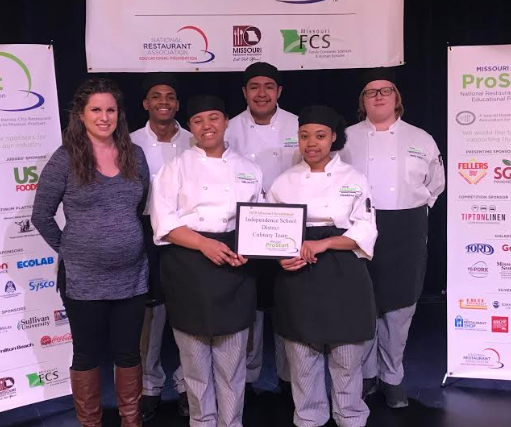 Several Independence School District students took advantage of a big opportunity and were enlisted to the US Military via satellite from an astronaut at the international space station.   Photos by Vanessa Garcia

Apart from Monday, the week will remain dry. Cloud cover will vary from day to day. Temps will steadily rise, reaching the mid 60’s for the weekend.

We look ahead to girls’ district basketball.

How Well Do Couples Know Each Other (Video)

This was a little game show bit featuring couples seeing how well they know each other. It was originally supposed to air around Valentine’s Day, but it’s better late than never.